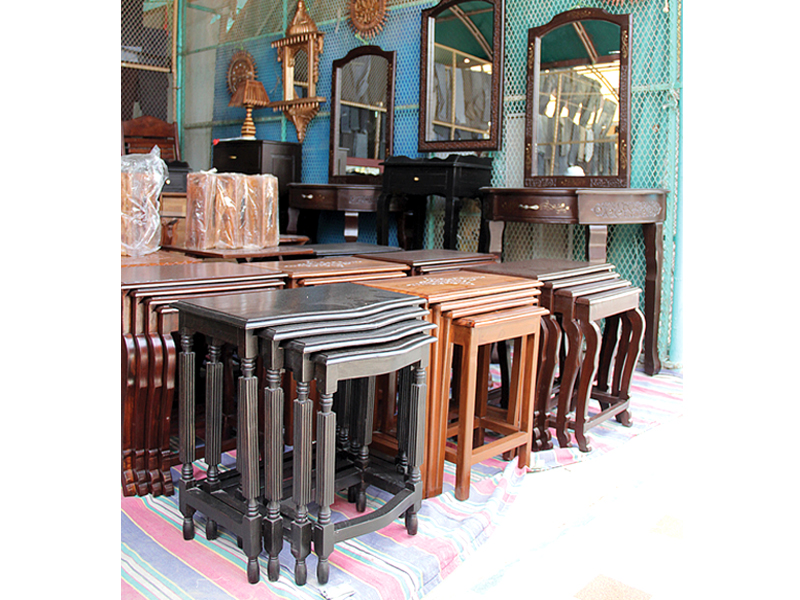 
Pakistan Furnishings Council (PFC) President Mian Kashif Ashfaq on Thursday divulged that Pakistan’s furnishings exports signed up huge boost of 80.3% in March contrasted to the equivalent duration of in 2014.

Talking with a delegation of furnishings suppliers, he stated currently the quantity of furnishings exports had actually touched the number of Rs179 million contrasted to Rs99 million in the very same duration of in 2014.

He stressed that the furnishings sector had large prospective to control international markets with cutting-edge layouts as well as can dramatically add to exports.

Nevertheless, a plan of motivations as well as assistance was direly required for additional improving exports, he included.

” If the federal government prolonged complete assistance, the quantity of furnishings exports can touch $5 billion in the following 5 years,” he stated as well as really hoped that the furnishings market would certainly expand as well as grow in the coming days.